Why does CSS text get announced by screen readers?

Because it’s included as text in the accessibility tree in modern browsers.

Why is [insert some symbol or punctuation mark here] not announced in CSS generated text?

It’s not because it’s CSS text, it’s because each screen reader has preferences for announcing symbols and punctuation, which may preclude the content being announced in the context being used.

For example, NVDA announces question marks at the end of a sentence, but otherwise ignores them. 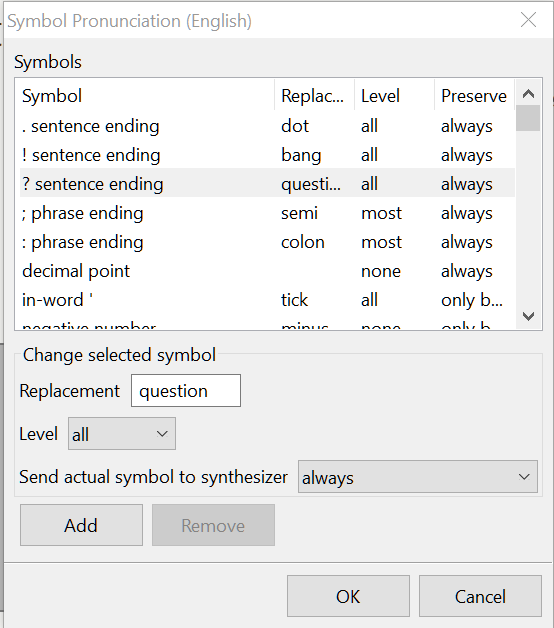